Dr. Radawi has always wanted to practice medicine. His late father was a physician with a private practice in Prague, Oklahoma, and Dr. Radawi shares his passion for science and his commitment to helping people in his community. After graduating high school, he began attending the University of Virginia at Wise and finished his pre-medical education at East Tennessee State University. He went to medical school at the American University of the Caribbean in St. Maarten. However, while he was studying, his father unexpectedly passed away from a massive heart attack.

This event was pivotal in Dr. Radawi’s life. He began reflecting on what could have caused his father to pass away at such a young age and attributed it to a combination of stress, shift work at the hospital, and unhealthy lifestyle choices. In his final year of medical school, he moved back to Tennessee, which is where he met Tambri. They married in 2003, one month after he graduated.

Dr. Radawi completed his residency in Family Medicine at the University of Arkansas Medical Sciences and became certified by the American Board of Family Medicine before moving back to Tennessee again. He spent a decade practicing emergency medicine. However, he began looking for alternatives to the traditional health care model when he saw chronic diseases and addiction devastating the lives of local people and their families. He knew there had to be a way he could better serve his patients, which is when he first came across functional medicine. He completed advanced clinical training through the Institute of Functional Medicine in 2017.

We all deserve a life of vitality, and Dr. Radawi believes we all have the potential to achieve it. He is committed to using functional medicine to tackle the root causes of chronic disease and addiction, help his patients return to optimal health, and prevent any future health challenges from arising.

Away from the Tri-Cities Functional Medicine office, Dr. Radawi enjoys spending time with family and friends, studying the Bible, being involved in his local church, playing golf, hiking, watching college football and basketball, and watching his sons play sports. 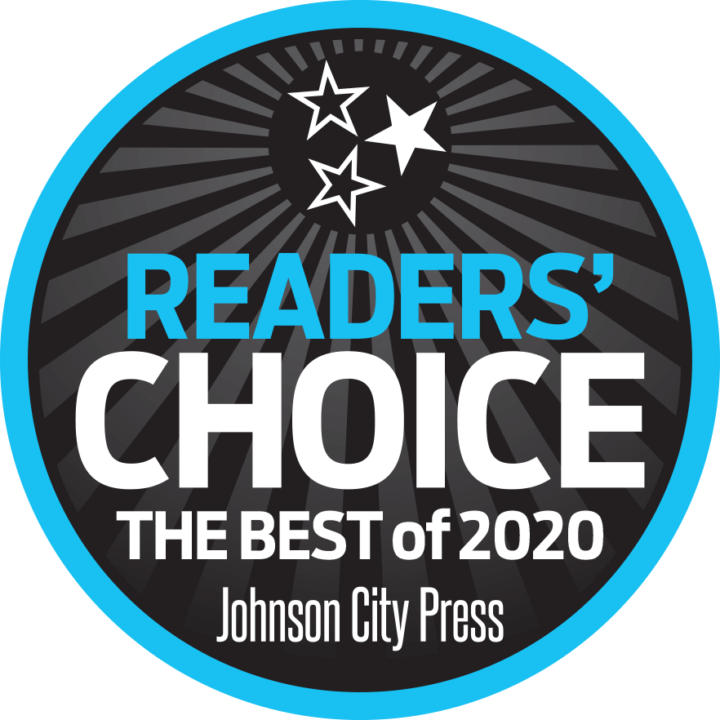